There’s no longer any question that banking has hit the digital tipping point. According to a 2019 American Bankers Association (ABA) survey, the banking channels used most often by consumers are online (37%) and mobile apps (36%), with bank branches now in third place at 17%. But before we declare the branch model is doomed…take note: a 2018 Celent survey found that 77% of consumers prefer visiting a branch to discuss a lengthy topic, 63% prefer a branch for investment advice, and 51% opt for a branch to open a new deposit or credit card account. And Deloitte’s Global Digital Banking Survey revealed that branch experience influences customer satisfaction more than mobile or online channels.

So while banks are investing more and faster in digital platforms, they are also looking to solve the puzzle of next-gen branch banking. Here are 3 ways that banks can reinvent their human channels to perform effectively in a digital world.

Reduce the overall number of branches, but look to open branches to expand reach.

Over the past decade, there has been a net decline of more than 13,000 bank branches in the U.S.

The pace and extent of each bank’s branch reductions have varied widely, driven largely by growth opportunities in footprint geographies and competitive intensity:

Lower branch density has reduced the cost of entry into some new markets. While many banks are cutting their overall branch numbers, they are also opening branches in targeted strategic markets.

Branches have long since begun transformation from service centers to…well, something else. Some banks have set an immediate course for sales, driving service transactions to smart ATMs and contact center hotlines and pulling real estate from tellers to sellers. Other FIs have redesigned select branches or entire networks as everything from experiential attractions to coffee houses to community centers.

Universal trends are fewer square feet and more open space. Matching those changes, branch headcount is lower and skill levels higher. From the nation’s largest banks to some of the smallest, branches are being reinvented.

Intuitive technology is good for reducing cost, but humans are better at driving sales, creating relationships and building loyalty. Beyond the small businesses and aging boomers who still prefer the corner bank to the cool app is the reality that in “money moments that matter,” people turn to people–whether it’s in a branch or a contact center. But those humans must be consistently positive, empathetic and “know” everything that the technology channels know. Winning banks will:

There are more than 31 million small businesses (6.0 million employer and 25.7 million nonemployer firms) in the U.S. and the vast majority of banks provide a range of banking services to this segment.  However, many banks do not have a dedicated small business marketing programs.  This is in part due to the small business segment often falling between two key segments: consumer and commercial.

For banks to effectively grow their small business banking franchise, they need to identify the unique characteristics and financial needs of this segment, and then build an integrated series of marketing initiatives to drive small business awareness, interest and engagement.

The following are 7 areas where banks should focus attention in developing small business marketing initiatives:

With the wide range of marketing options at their disposal, it is vital that banks do not use a scattergun approach to their small business marketing initiatives. Instead, banks should look to create an integrated small business marketing plan that includes goals and objectives, reflects overall bank positioning, has consistent messaging and creative execution, and works in tandem with the bank’s small business sales and service channels. 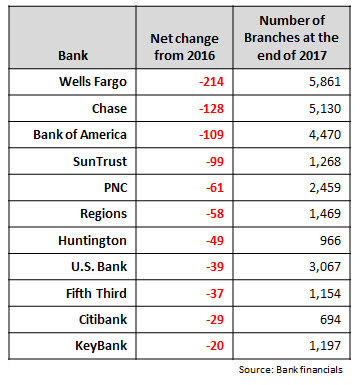 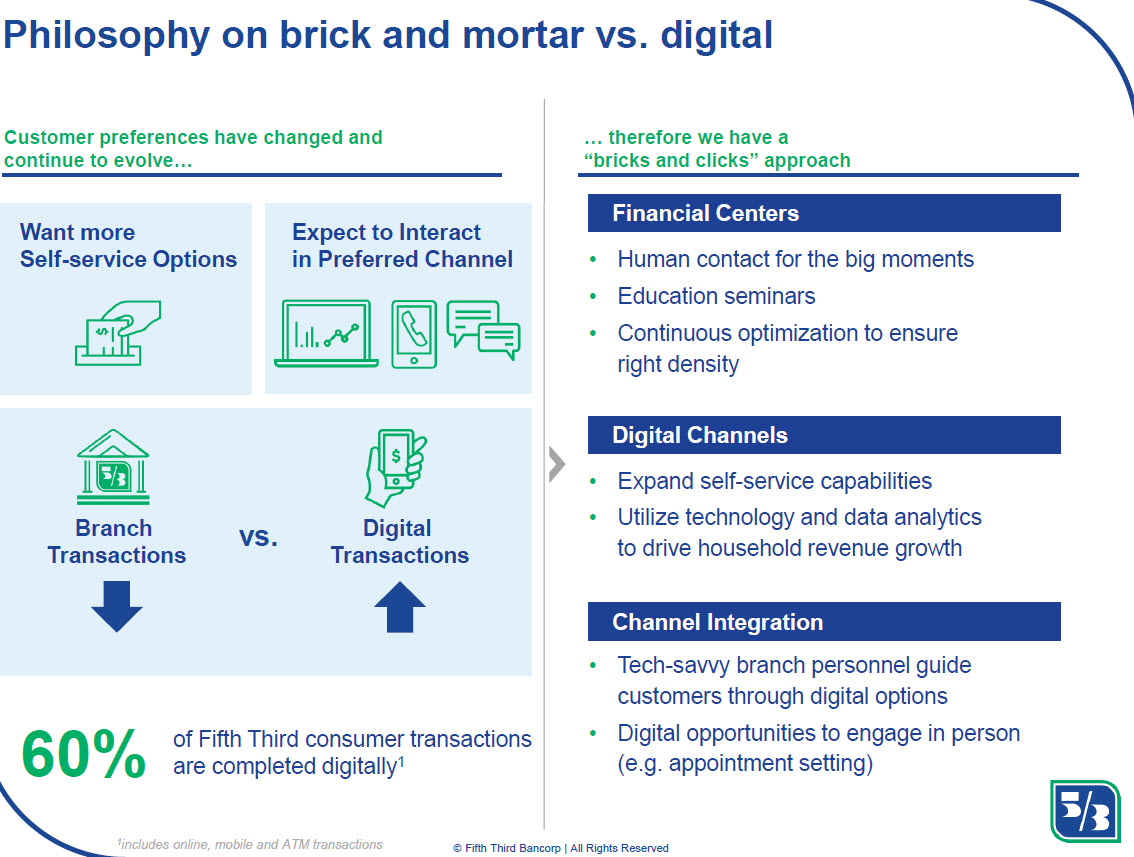